Welcome to the Home of Old Guy Lacrosse 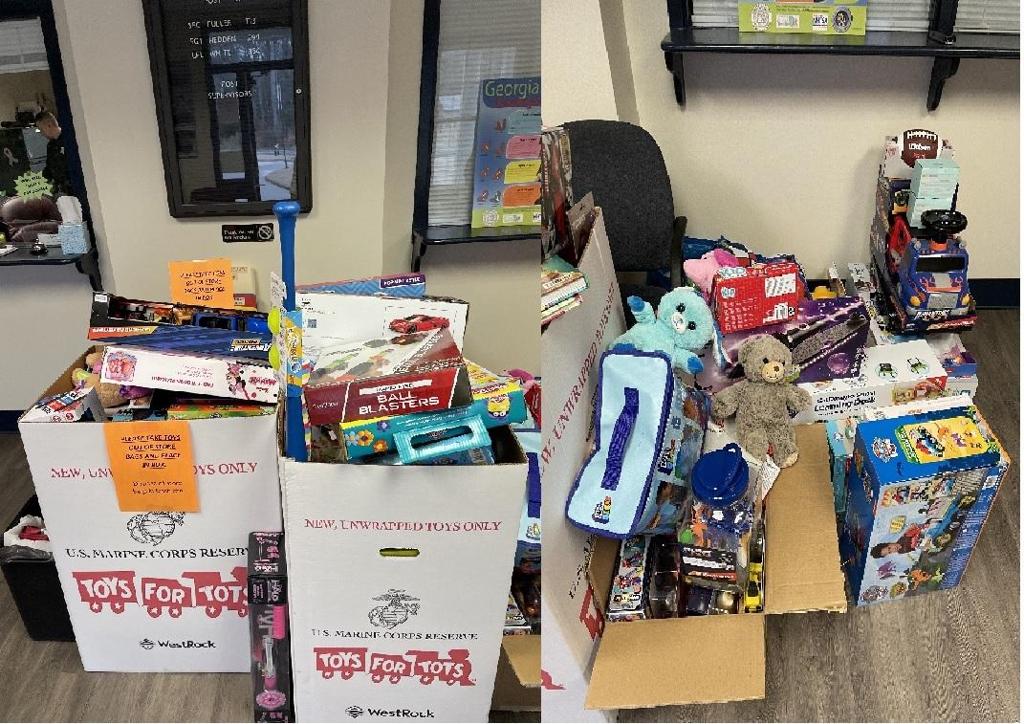 Please read below and watch the slide presentation:

We are bringing the opening game of the 2024 season for UMass and Army to Kennesaw State on February 10, 2024. There will be four Atlanta kids on both rosters when the game is played.

We would like all of the assistance we can get if anyone in the league would like to be involved.  This is an expensive endeavor, as we have to pay for the teams to travel (20K per team) and for the venue (30-40K).  We already have a few sponsorship commitments, but our goal is to raise the 40K for travel within the next 6 months.  We have 2 $5000.00 commitments and are in talks with a few others, but we would like to see if anyone in the league may know of any companies or maybe even their own that would like to participate.  We will have sponsorship levels from $20,000.00 down to $1500.00 and I can provide the details of those on a separate document. There is no way to pull this off without corporate support.

We are partnering with the Shootout for Soldiers Foundation, and all proceeds from the event will go to assist them in all of their efforts helping veterans in Atlanta.  We are going to make this a lacrosse festival and will have a youth tournament around the event and a military-themed tailgate area.  We hope to make this a great day for the Atlanta lacrosse community! The Shootout for Soldiers link is below.  Please reach out if you have any questions or would like to assist in any way possible. 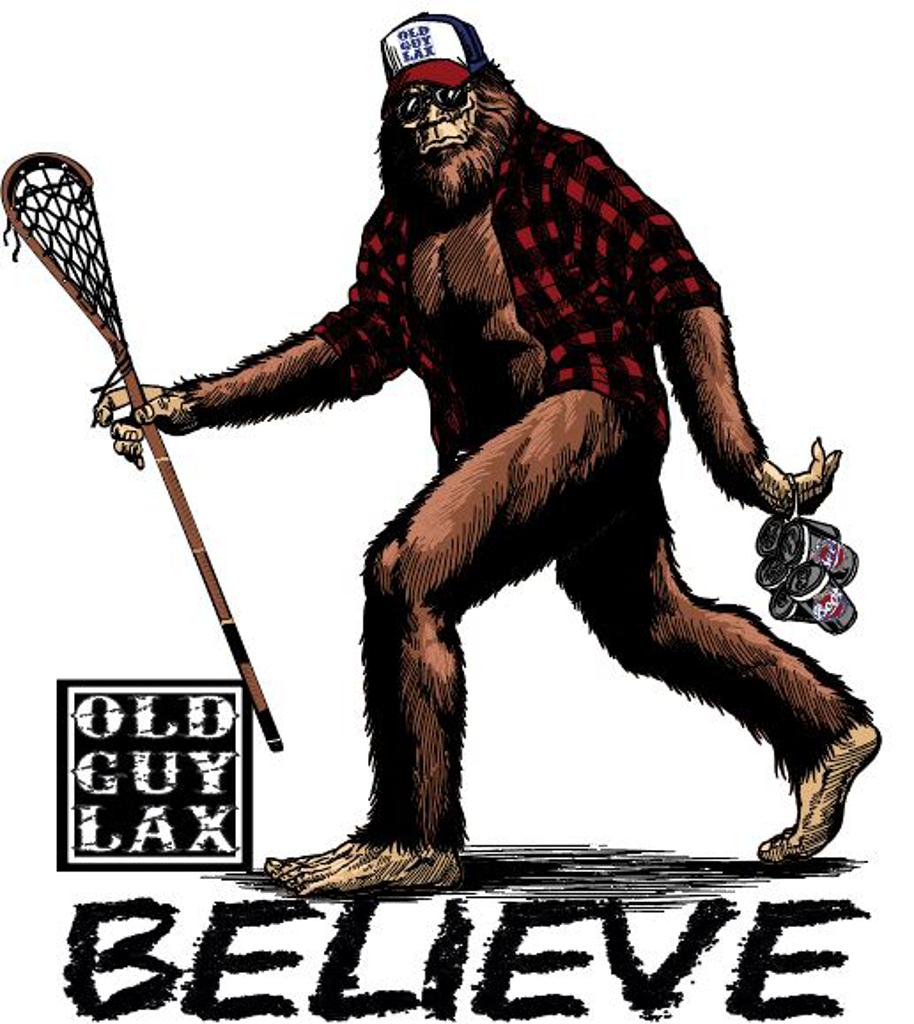 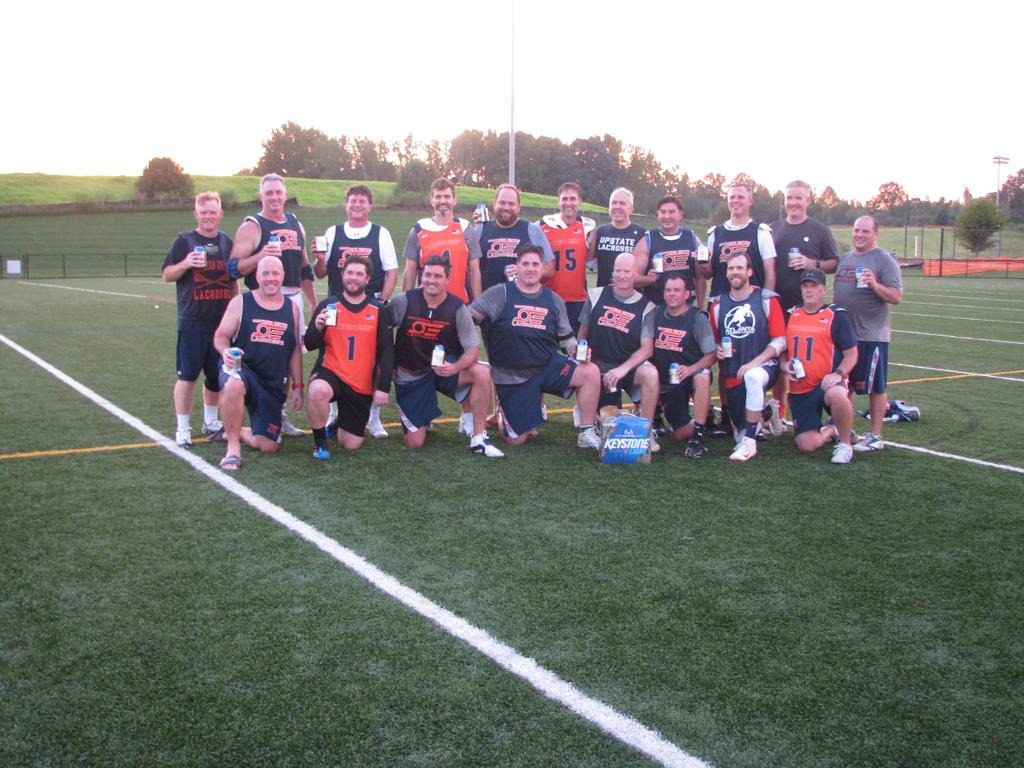 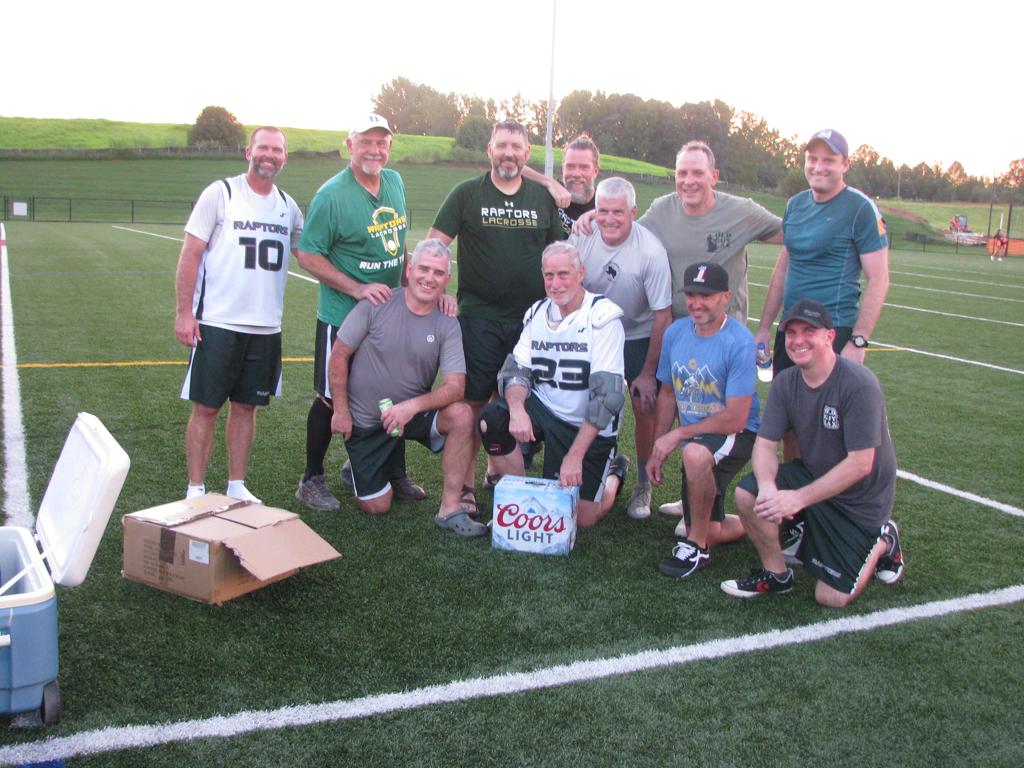 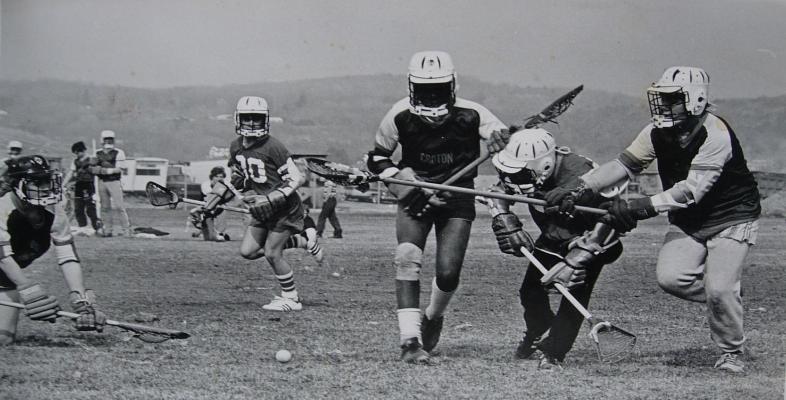 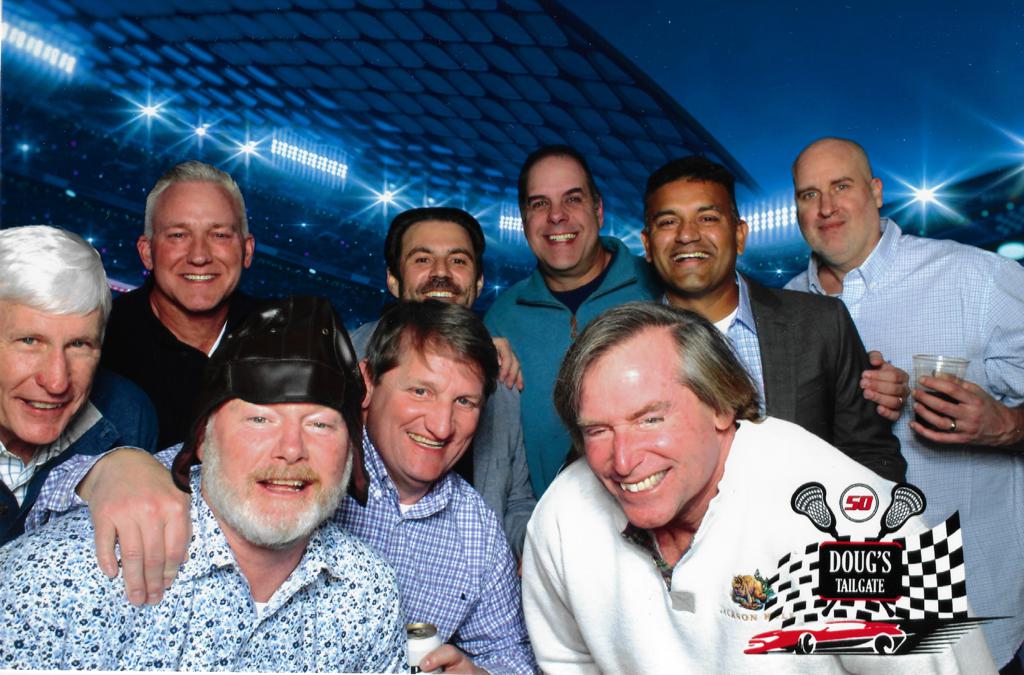 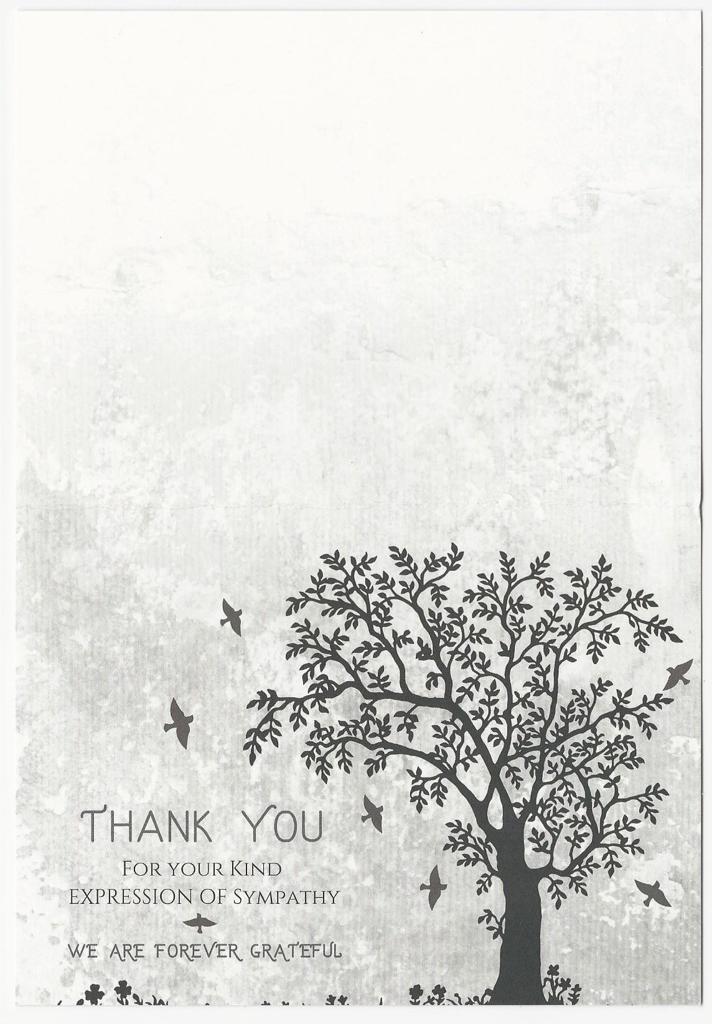 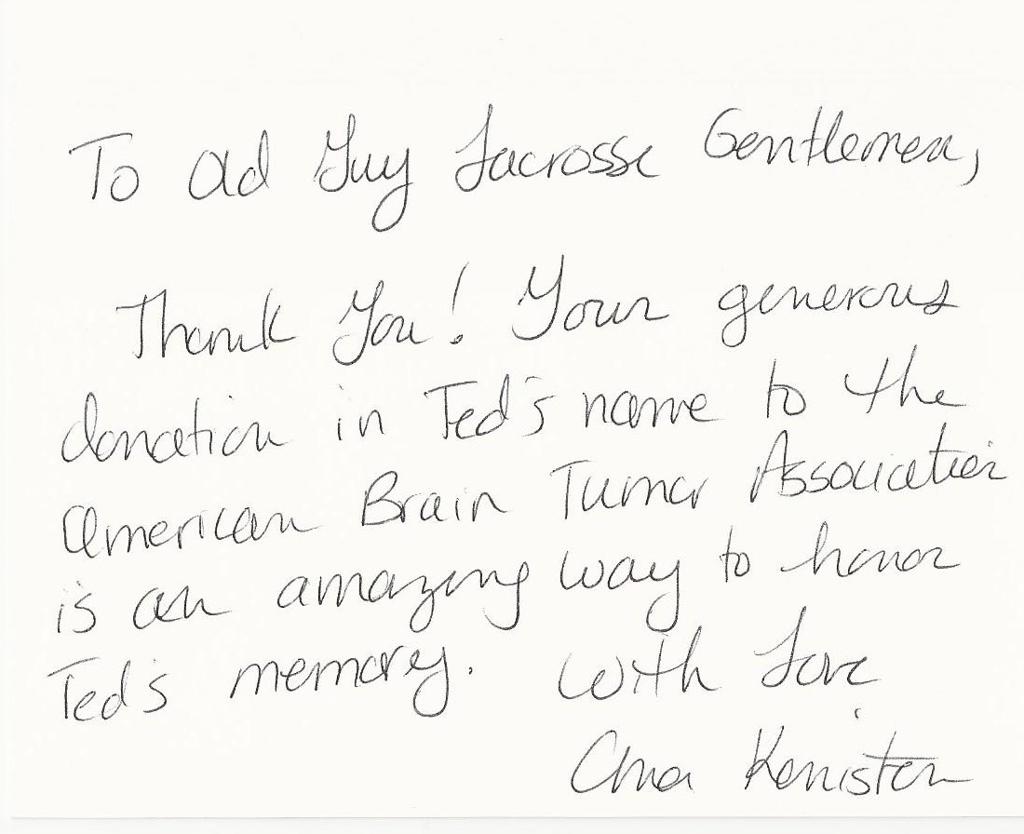 THANK YOU FROM TED'S FAMILY

We are a bunch of old dudes (over 35 one foot in the grave) who want to play Lacrosse here in the North Metro Atlanta Area. (Think GA 400 corridor) The idea came to us after we started talking about wanting to play the game instead of just coaching and watching our kids play. So we got a few guys together, then a few more, then a few more….and the next thing you know we had our own league…..which has now expanded to a year round program with Summer and Winter Seasons, a Fall tournament and pick up practices/games in the Fall and Spring.

Old Guy Lacrosse is here to provide Old Dudes with a means to get into the game by fielding Mens Teams in the North Georgia Area. Our goal is simple, provide a means of basic organization to bring Old Guys together to learn and have fun playing the game of Lacrosse. NO EXPERIENCE NECESSARY!

NOTE: The video link has been updated. Enjoy watching the video! DEC 29 2015 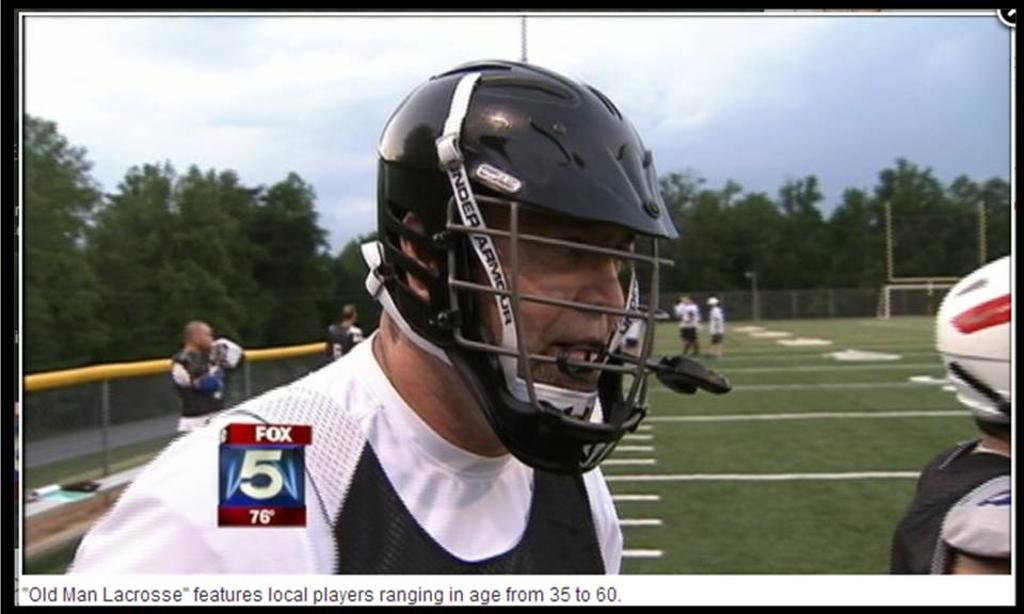 And in the Newspaper! 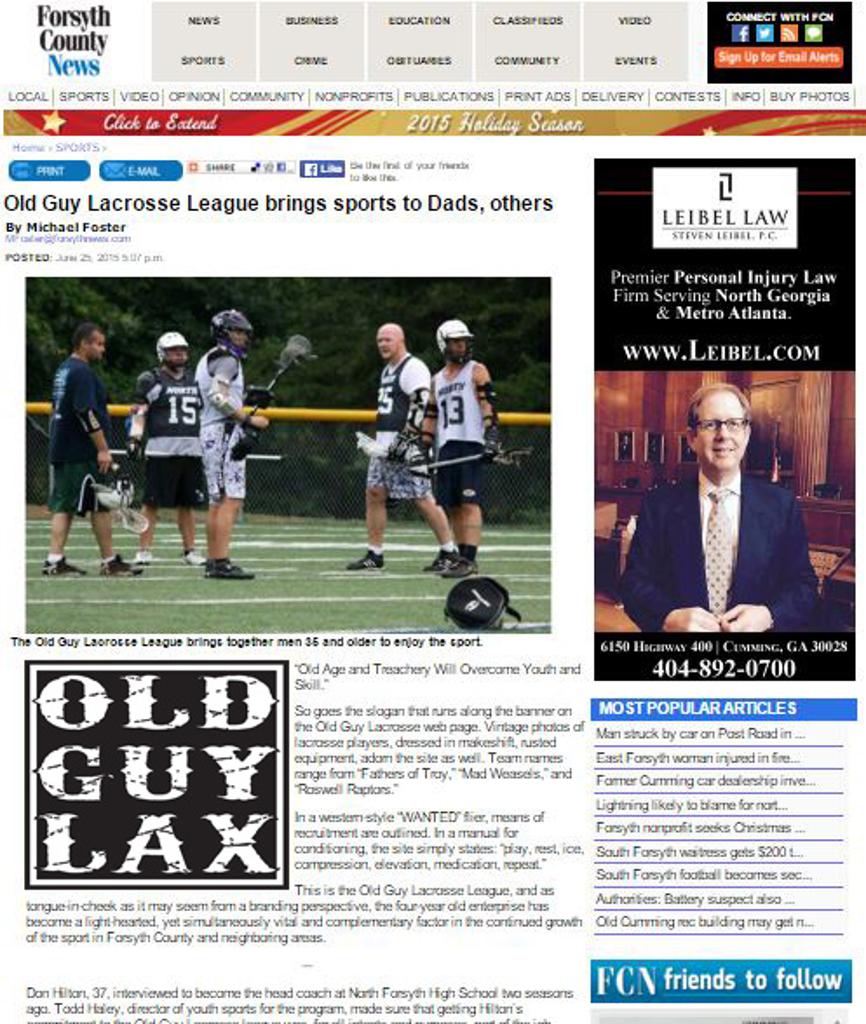 Click on the image to go to the article 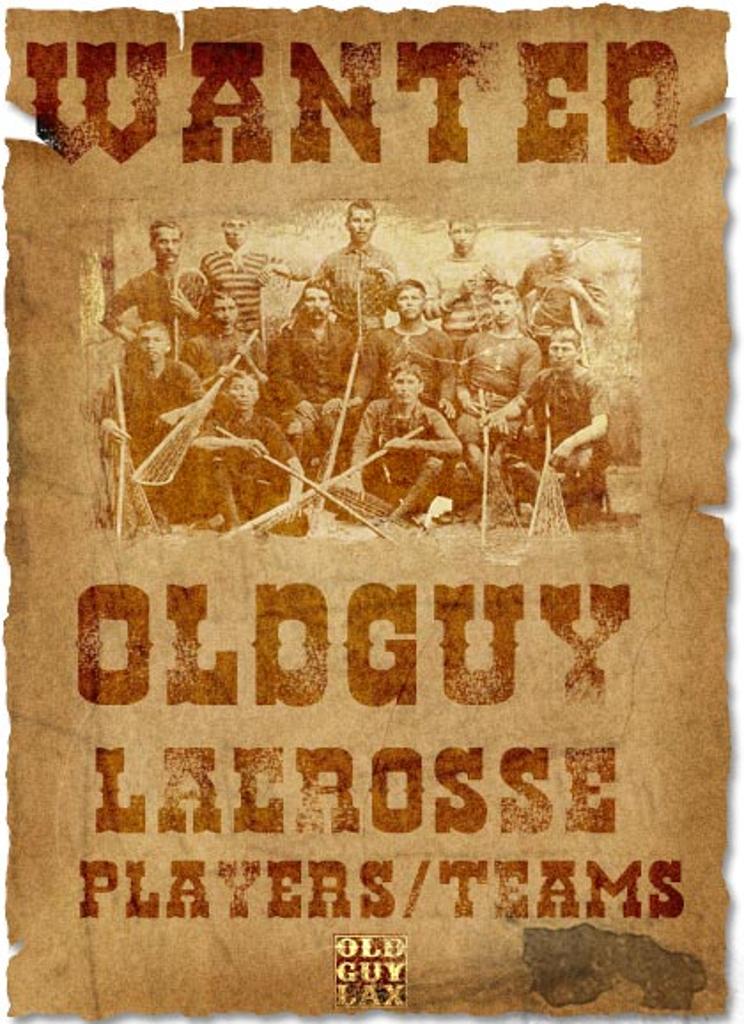 We are always looking to add new player and new teams. 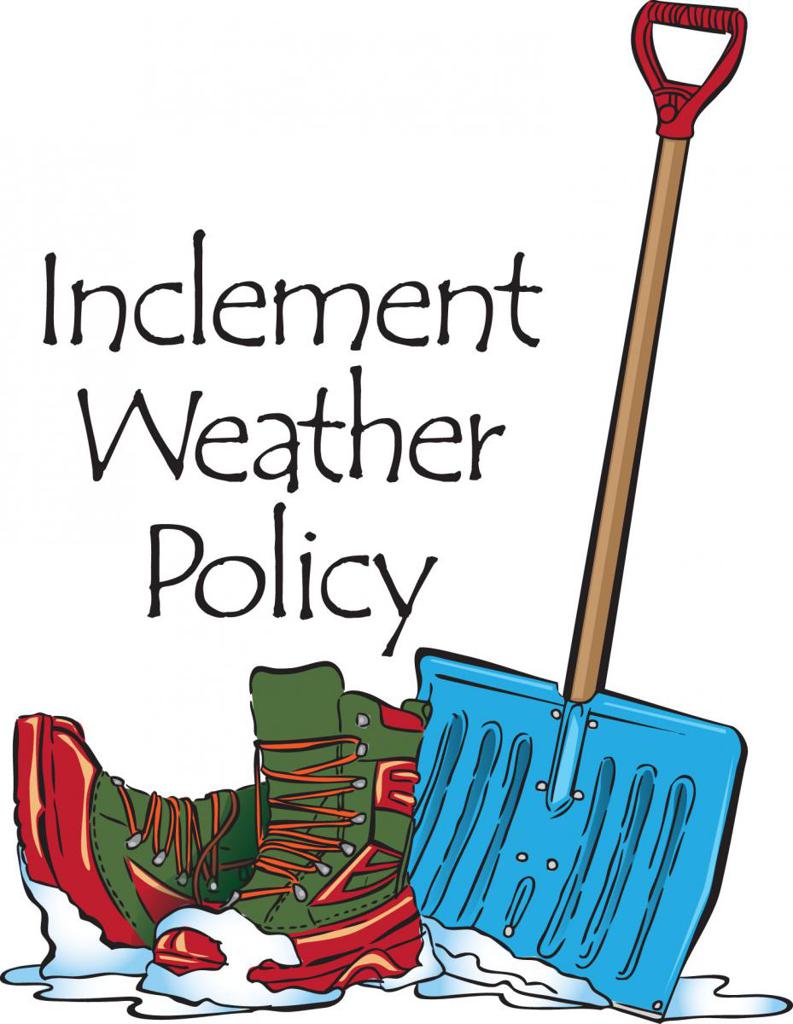 If the air temperature or wind-chill factor is below 36 DegF as reported by the national weather service (Weather Bug App) then play will be suspended for the day.

On game day a determination will be made by 1:00pm if games will be cancelled.  An email will go out to all managers and posting on the website will update the status for the day.

If lightening is within 5 miles of the playing field then the game will be suspended for 30 minutes after the last reported strike that is within the 5 mile radius.

If the park has an active lightening detector system then play will suspend and resume based upon the warning and all clear signals.

Rain that is considered a hazard to play (heavy rain not a light drizzle) will suspend play.

If ice or snow is present on the field then it will be considered a game hazard and the game will be cancelled. 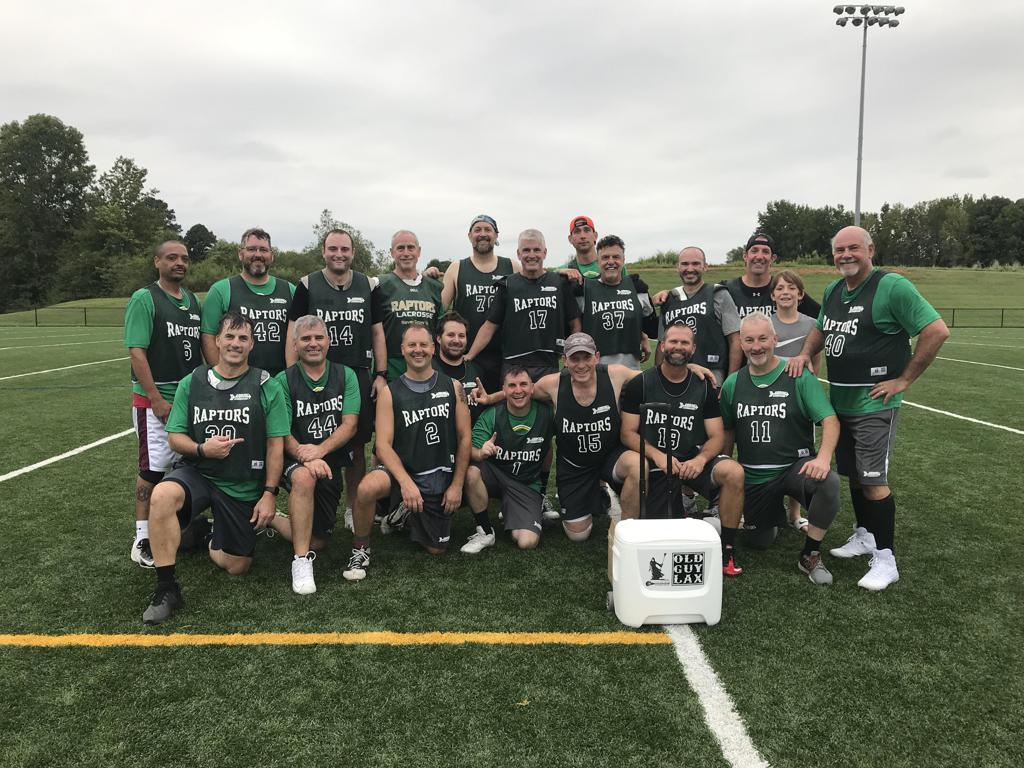 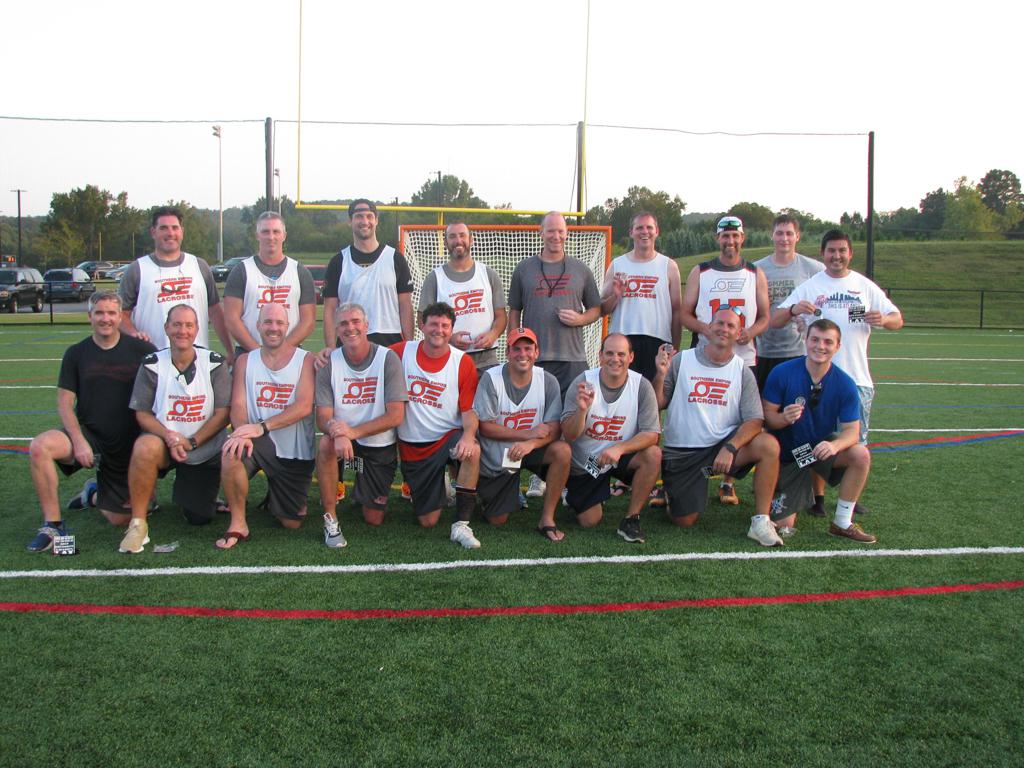 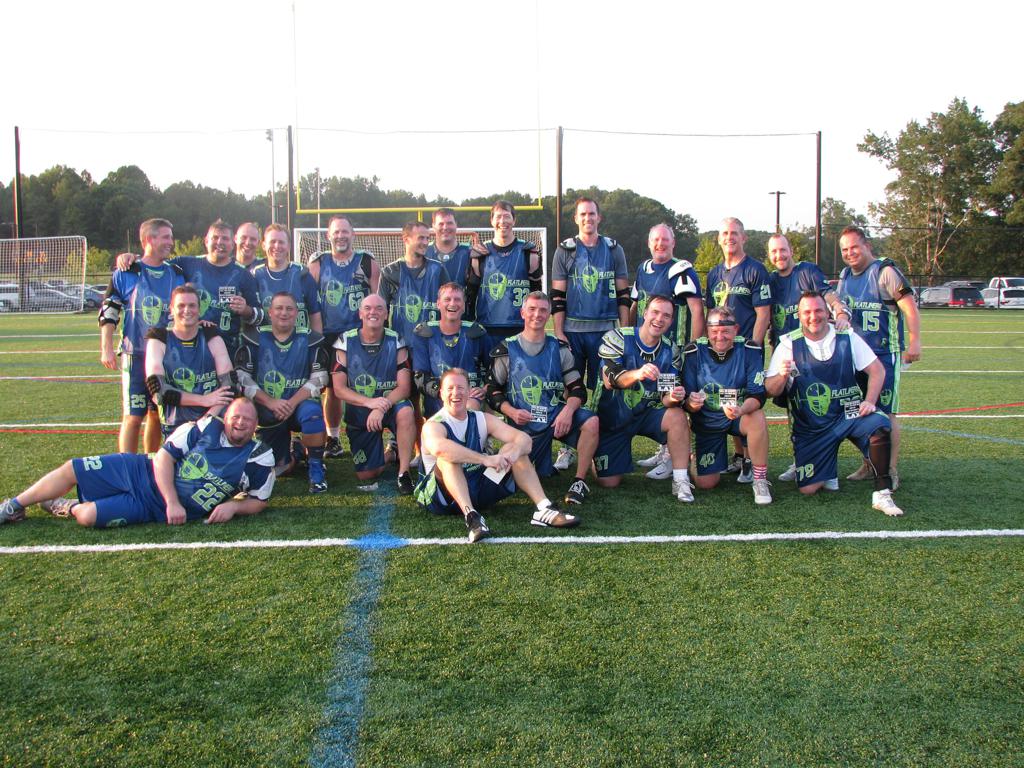 Division B Champs - The Flatliners